Offering you fitness, nutrition and wellness information to better your life.

0
0
October 7, 2014
Uncategorized
Koko FitClub Chief Fitness Officer Michael Wood lectures on Smartraining When I travel the country, talking to Koko FitClub members about their Smartraining experiences, there are certain core [...]

With the Apple Watch, fitness is all in the wrist

What Can Happen In 30 Days of Exercise

0
0
August 26, 2014
Uncategorized
When it comes to starting any exercise program, it can be overwhelming to think too far ahead into the future. That’s why it’s wise to take a smaller scale approach to fitness: one day at a time, [...] 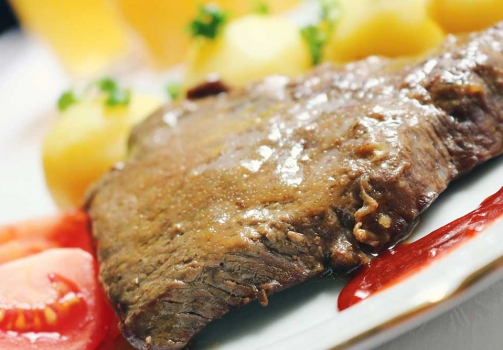