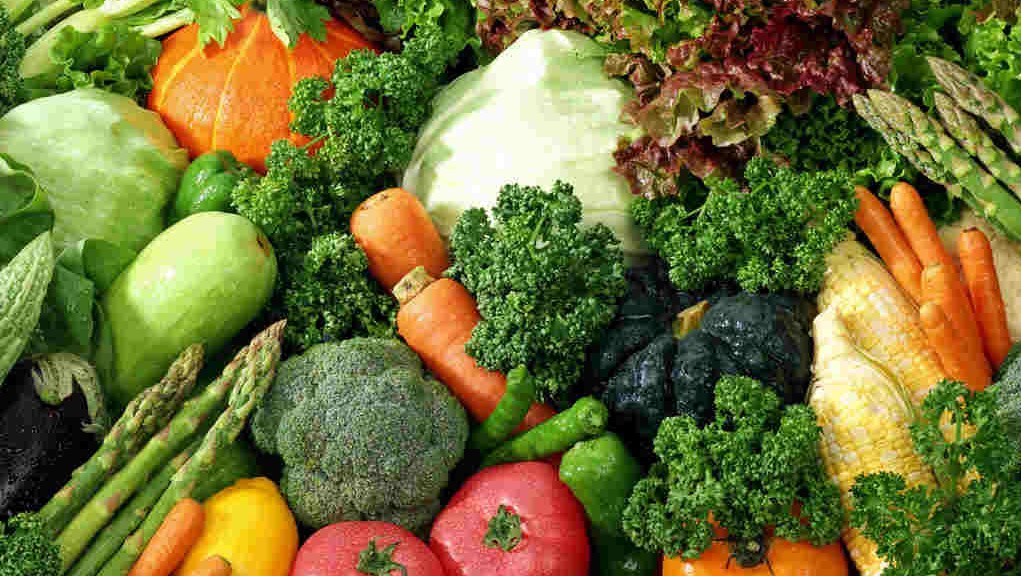 Exercise may not be as important a solution to weight loss as we’d thought, a new report states. According to a recently published article in the British Journal of Sports Medicine, physical activity does not significantly help fight obesity. Though the report acknowledges that physical activity does help prevent the onset of diseases like dementia and heart disease, it argues that being active does not play a large role in helping overweight or obese individuals lose weight. What does make a significant difference in weight loss, they say? Monitoring what you eat.

Though watching what you eat may seem an intuitive word of advice, the Journal’s argument about physical activity runs counter to the somewhat unspoken, yet prevalent, notion that physical activity can counteract the effects of poor eating habits, which include eating highly processed foods and consuming calories that exceed daily recommendations.

In other words, no matter how many sit-ups we do, nutrition still matters; for example, research finds that an individual’s risk for developing diabetes increases 11-fold for every 150 additional sugar calories consumed as compared to fat calories.

In light of this, experts believe that mobile phone diet tracking apps will not only continue to increase in popularity (mobile diet apps have outpaced predicated growth since 2010), but will be an increasingly effective way of helping individuals use nutrition as a primary means of losing weight.

Already 66% of Americans say they would use a mobile app to manage their health, according to a recent “Pulse of Online Health” Survey.

Calorie counting via traditional food labels can be done, but given that meals now often occur on the go, a calorie counter app’s preloaded database of foods and its ability to keep a running tally of consumed calories offer users a distinct advantage.

James Mrowka, President and Co-Founder of FitClick, believes that the more streamlined, simplified, and technologically advanced diet tracking apps become, the more the industry can expect user engagement to increase. “The key to weight loss and fighting obesity will be making diet tracking a highly accessible, integrated part of a user’s daily routine. When individuals have the right information at hand, such as the sugar, caloric, and fat content of what they’re eating, and when keeping track of this information on a daily basis is made easy, there’s far more incentive to stay in the weight loss game,” Mrowka stated.

FitClick has just released its innovative Talk-to-Track calorie-counting mobile app for iPhone and Android users that employs patent-pending voice-to-auto-tracking technology to allow users to audibly track their calories and other nutritional values for heightened ease of use. The Talk-to-Track app is the only diet app of its kind to offer this technology.