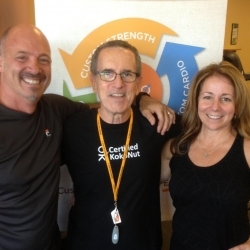 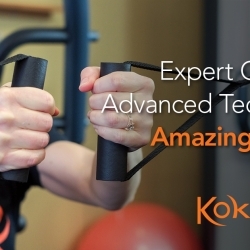 Here is a quick dynamic warm-up that you can try before your next run or workout to get your body prepared for the upcoming bout of exercise. In the video, Julia, a D1 runner, used a foam roller [...] 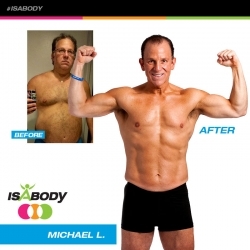 While facing unemployment and back surgery, Illinois-native Michael L. had lost hope. His nutrition was poor, he was overweight, and he had no energy for himself or his family. His trying [...] 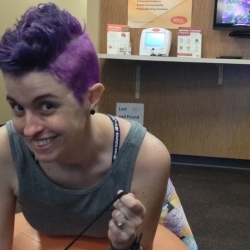 Our fun and daring Koko-nut Alison Hinch, has earned the 100,000 Koko points milestone! Alison is getting stronger and healthier with each training session. Inspiration happening everyday at Koko [...] 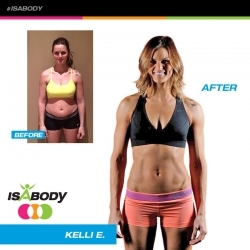 Two years ago, if someone had shown Kelli her “before” photo from the beginning of her 2015 IsaBody Challenge®, she would never have believed it. She was in top shape as an elite fitness [...] 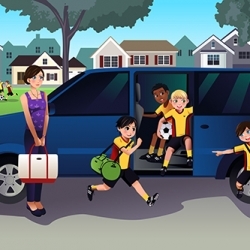 It’s back-to-school season, and busy parents everywhere are running around, preparing to manage new routines, juggling schedules and shuffling the kiddos from one activity to the next. Whether [...] 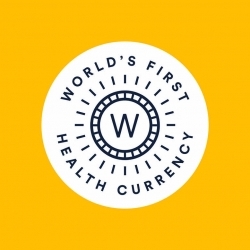 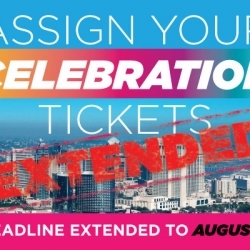 Thank you for your leadership and collaboration over the past several weeks. Because of this, thousands of tickets to Celebration 2015 were assigned. Things are heating up as we near the largest [...] 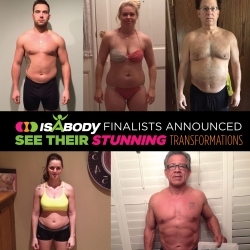 These amazing individuals have dedicated the last 16 weeks or more to transforming their bodies and their lifestyles. Their success has inspired others to begin their own journeys as well. Not [...] 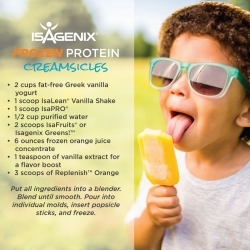 Trying to Stay Cool? We Suggest This Perfect Summer Treat.

Who doesn’t love an icy cold, refreshing popsicle on a warm summer day? Try this refreshing treat to satisfy your hunger as much as your taste buds. Whether you’re looking for a great energy [...]